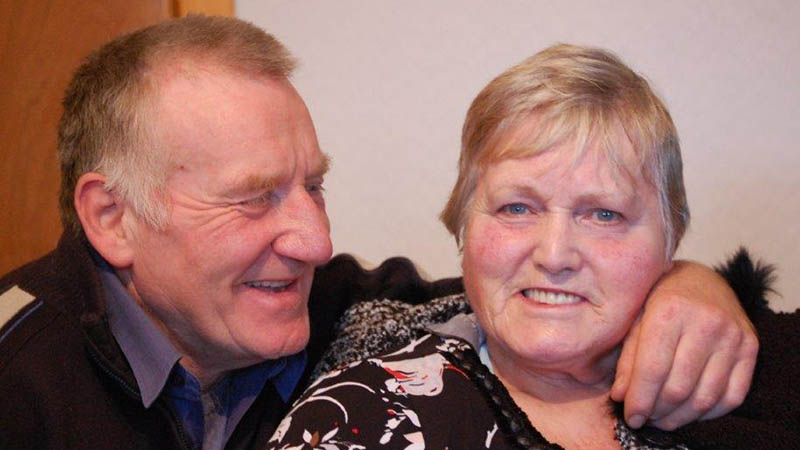 Peter and Margaret lost their home during health problems

In June 2014, Margaret suffered a stroke at their home, a tied house on the farm near Kirkudbright where Peter worked as a dairy man. Margaret was left unable to walk. From that point they were unable to live together for more than two years as they lost their home, his job and Peter's beloved herd of fell ponies.

The tied house wasn't suitable for Margaret, so she couldn’t come home. We had to make a homelessness application to the council. When Margaret was well enough to leave hospital, there wasn’t a house that could be adapted for a wheelchair, so she was moved to a nursing home and the council gave me temporary housing for homeless people. That’s where I was for more than two years. I can’t not see Margaret in the day. It breaks my heart to not see Margaret because we live for each other. It felt like we were cut in half. I had to give away the ponies and our dogs went to stay with a friend who has a farm.

For Margaret, the years in the nursing home – 20 miles from Peter’s temporary housing – were tough.

It wasn’t living, just existing. I was just waiting for him to come every day.

Peter and Margaret were finally given a council home in December 2016, which was adapted to make it accessible for her wheelchair.

Throughout their ordeal, Peter and Margaret had the support of a housing officer from Shelter Scotland's Dumfries and Galloway project.

Julie's been a breath of fresh air, because we were worried about everything – but she kept us right. 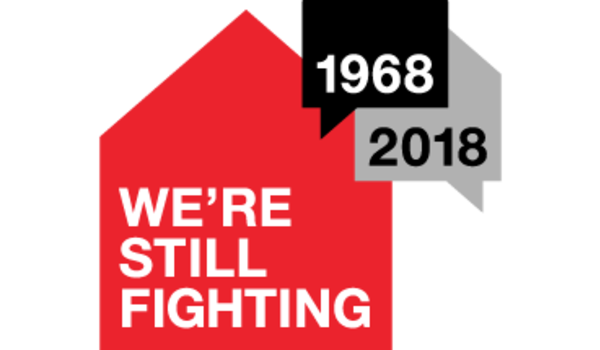 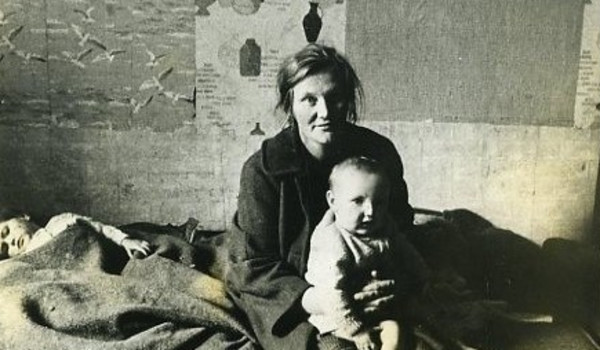 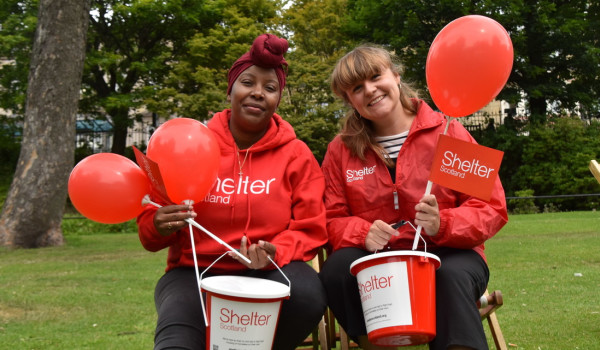 How You Can Support Us

We're here for everyone, but only with your support