Shelter exists to fight for all those whose lives are blighted by the loss of their home – and all whose lives will be affected if things don’t change. Last year, we gave information, support, and advice to millions of people facing homelessness or experiencing bad housing.

Shelter exists to fight for all those whose lives are blighted by the loss of their home – and all whose lives will be affected if things don’t change. Last year, we gave information, support, and advice to millions of people facing homelessness or experiencing bad housing.

We spent an average of 26 minutes talking to each caller in England and 12 minutes in Scotland.

We had 41,508 conversations with people through our webchat service.

were facing eviction or repossession

lived in an unsafe house or area

I was working full-time but unwell, and then disagreements where I was living meant I was asked to leave. Just like that, I was homeless.

A friend let me sleep on a mattress on her floor and I went to North Lanarkshire Council for help but they told me it would cost hundreds of pounds a week for temporary accommodation, which I couldn’t afford. I thought they’d try to find me something permanent.

Then I found out I was pregnant. I’d always wanted to be a mum, but the reality was I was ill and sleeping on a friend’s living room floor. The stress of the situation really damaged my mental health.

I called the Shelter Scotland helpline and the adviser gave me really good advice. When I told the council I’d spoken to Shelter Scotland suddenly things started happening. A month later they offered me a temporary furnished flat.

But they were charging £1,300 a month, the sofas had slash marks on them and when I moved in the shower didn’t work properly, the fridge had no shelves and the kettle and toaster were both broken. But I still feel grateful that I had a roof over my head.

Eventually I was offered a permanent housing association property. It was a huge relief but also daunting as it needed plastering and painting and had absolutely nothing in it. 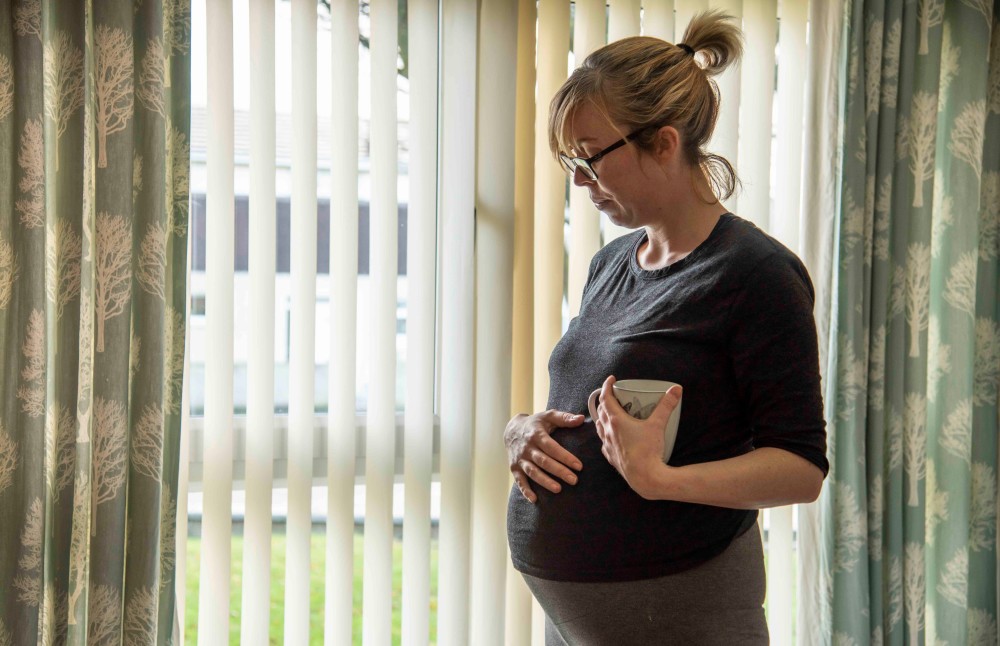 Shelter Scotland stepped in again. Their second-hand furniture shop in Motherwell provided me with a starter pack with white goods for the kitchen, a couch and bedroom set. This took a huge pressure off my budget and meant the house was properly homely.

Aila was born just before New Year. Bringing a newborn baby home from hospital is emotional for any parent but for me it was even more so because just a few months earlier I thought I’d be taking her back to the tiny temporary flat with still no idea when we’d have a proper home.

I’m so grateful to Shelter Scotland and everyone who supports it. I will never forget them.

Download our Annual Report to read more about how we make a difference. 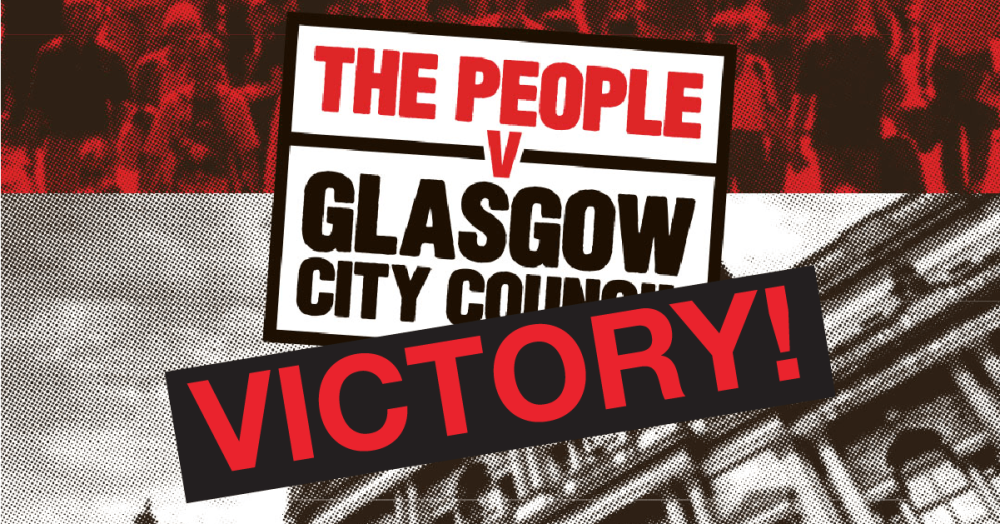 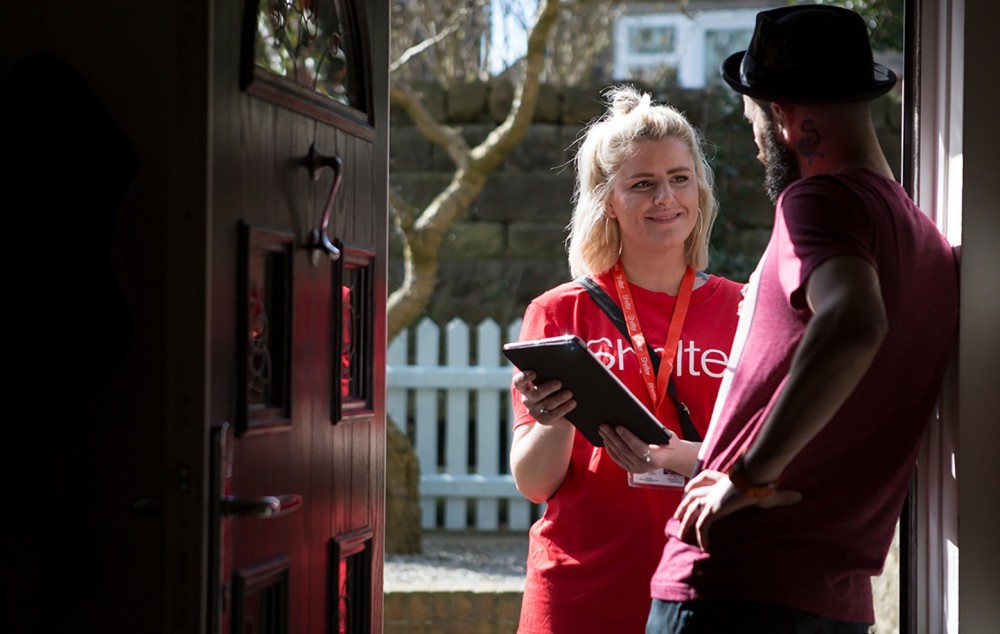 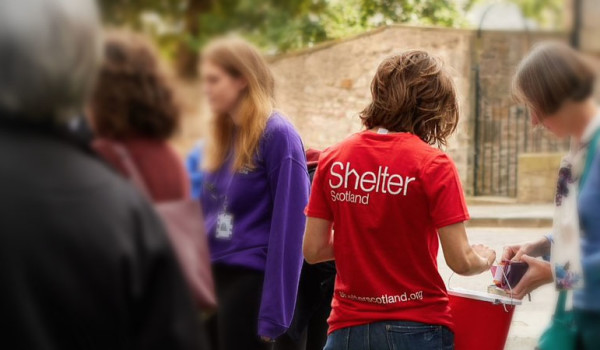 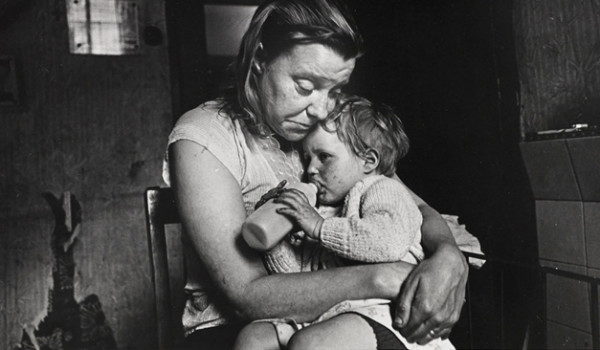 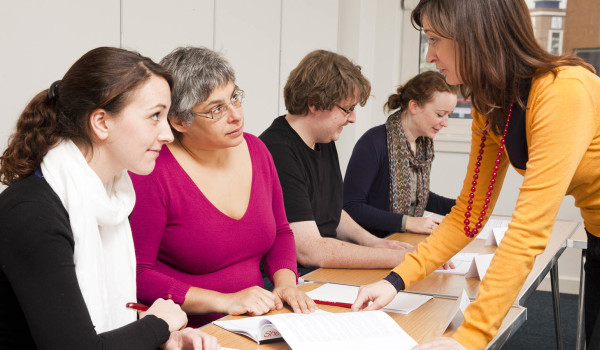 Join our movement for change