Sometimes legal action is not always the most effective way of resolving a housing problem, this page looks at what alternative solutions are available.

What is alternative dispute resolution?

Alternative dispute resolution (or 'ADR') is just a fancy name for a way of sorting out your problem in an informal way, out of court. There are several forms of ADR in Scotland; this section looks at the main ones. It's important to remember that ADR isn't a substitute for legal advice and won't be appropriate in all cases. If you're not sure what's best for you, speak to a solicitor.

If you are in dispute with someone about a particular issue and you both agree that it has to be sorted out, you can pick an independent expert called an 'arbitrator' to make a decision.

The chosen arbitrator can be an expert in the subject, such as a surveyor, and they don't have to have legal qualifications. An arbitrator can make decisions on the facts of your case and also on the law. However, if necessary, the arbitrator can refer the case to the Court of Session for a further opinion on the law.

Mediation is a dispute resolution process which involves an independent mediator. A mediator is someone who doesn't take sides, but whose job is to help you and the person you're in disagreement with to find a solution to the problem. You and your opponent, not the mediator, decide what will happen and the terms of any agreement you make. The process is voluntary, so you cannot force the person or organisation you have a problem with to take part and you can't be forced to take part either.

Mediation can help with a variety of problems that affect your house including:

Different mediation services are available across Scotland. Contact the Scottish Mediation Network to find out what's available in your area. 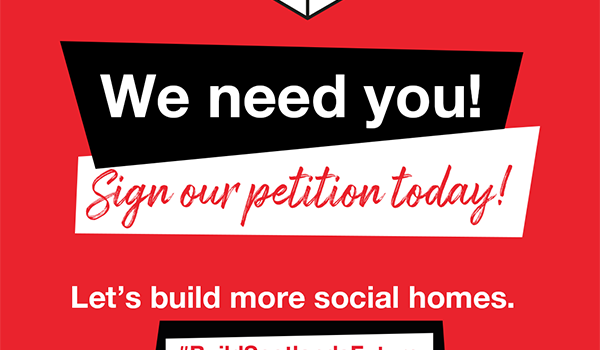