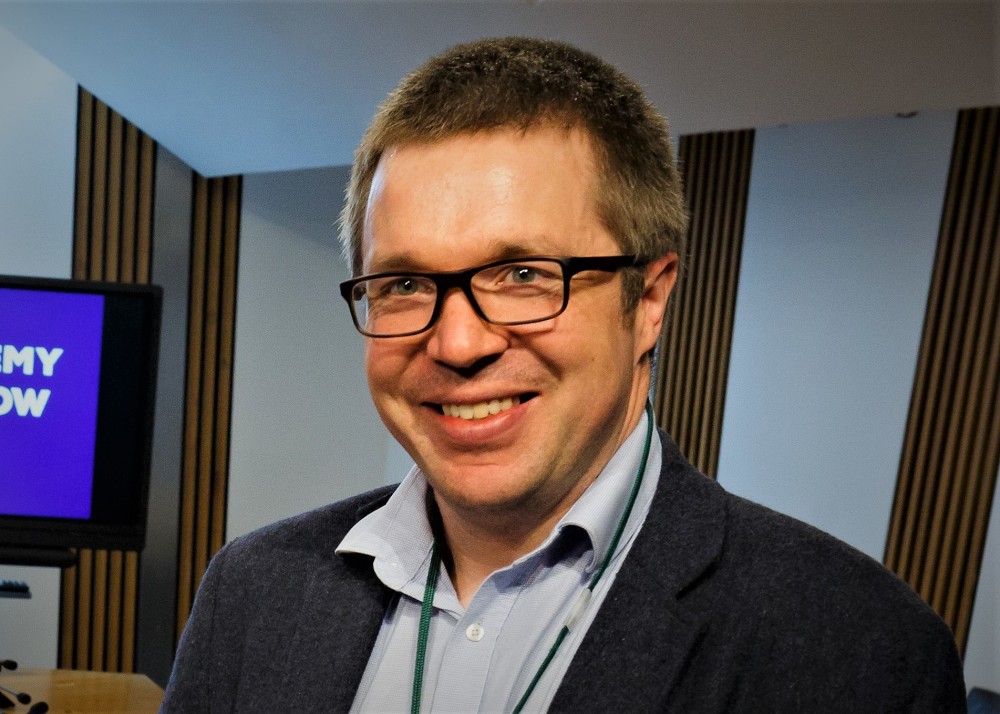 We have called on the Scottish Government to uphold its promises to homeless people, as new statistics show the scale of the housing emergency at the beginning of the coronavirus crisis.

The annual homelessness statistics, published by the Scottish Government, show:

As these figures stop at 31 March 2020, they don’t capture the impact of the coronavirus pandemic and lockdown measures. Other data sources indicate that homelessness applications and numbers in temporary accommodation have increased significantly since the end of March.

Commenting on the statistics, Our Assistant Director for Communications and Advocacy, Gordon MacRae said:

“These figures show that Scotland’s homelessness system was failing people even before the pandemic hit.

“We had rising homelessness and record numbers of people in temporary accommodation before the lockdown. Local authorities were already struggling to cope with the level of housing need. And since then the situation has gotten a lot worse.

“The Scottish Government took swift action in the early days of the pandemic to get rough sleepers off the streets, protect people from eviction and limit the amount of time anyone could spend in unsuitable temporary accommodation. They pledged not to go backwards on homelessness as we emerged from the crisis.

“Now is the time for Ministers to uphold their promises to homeless people. Government and local authorities must urgently step up and significantly increase the supply of suitable accommodation.”

“Otherwise a short-term success could become a long-term crisis, with more and more people trapped in unsuitable temporary accommodation, or forced back on to the streets.”

“Today’s statistics show a 45% spike in homelessness presentations from people who were previously in supported accommodation. We’ll be working with local authorities and government to understand why this was happening to the most vulnerable groups even before the lockdown. We must quickly understand the reasons behind this unprecedented spike.”