Behind the scenes at our emergency helpline

Our free emergency helpline is often the first port of call for people facing housing issues. But what’s it like to be the person answering those calls? One of our helpline advisers, Nicola, kept a diary* during the coronavirus (COVID-19) pandemic.

9am: Prevention is key – helping the family keep their home

My first call was to a client from yesterday to give her some good news. Her and her five-year-old were threatened with eviction because she’s fallen into rent arrears. I called her to say that our Glasgow money and debt adviser will help her to identify an affordable repayment plan before her court hearing with the council.

They’ll also help her claim Universal Credit so she can afford her rent and give her the opportunity to keep her home. From now on, the Glasgow hub will take over the case – and if required we’ll involve our law service for legal representation. Looks promising! 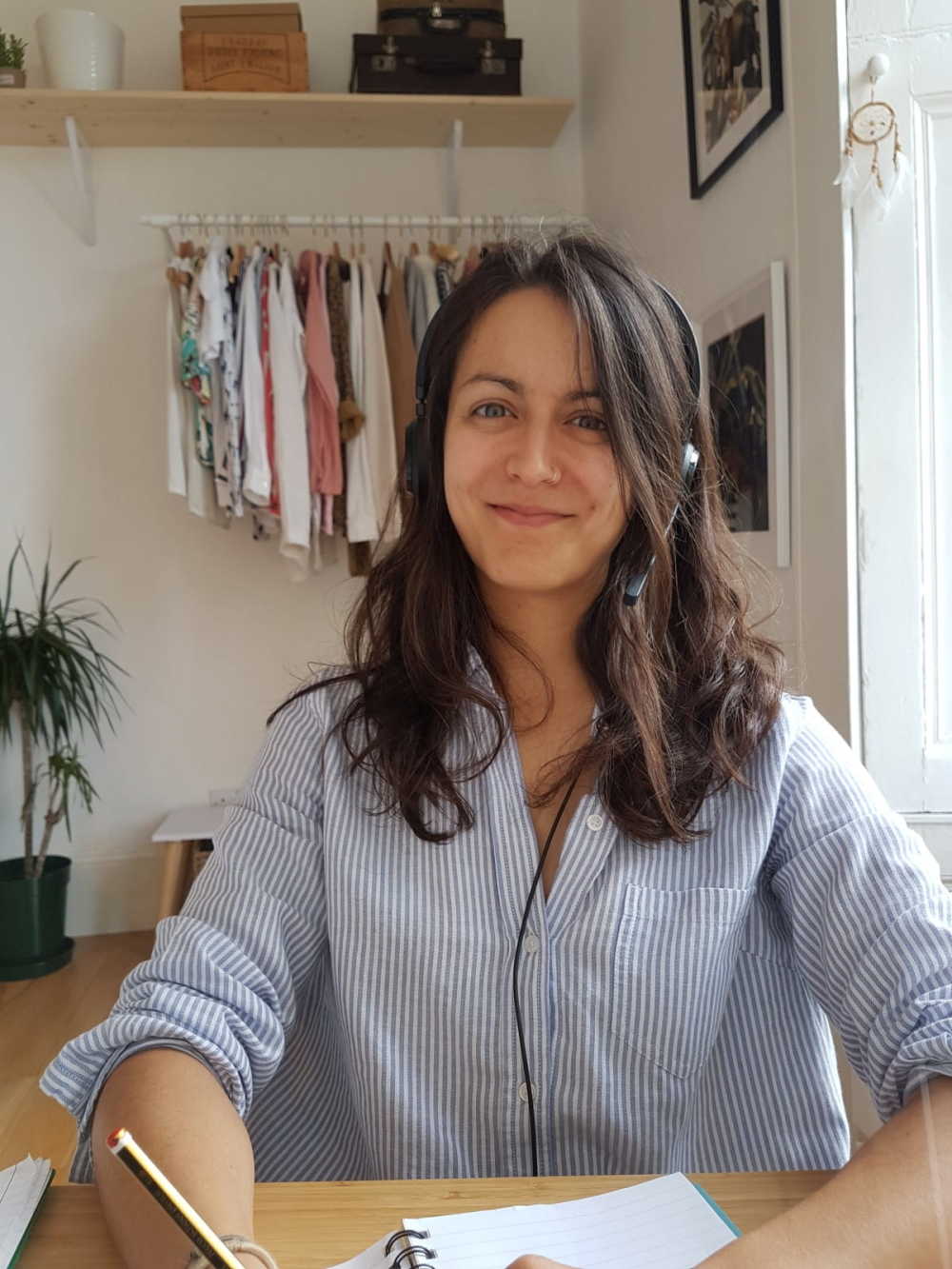 Called to follow up on a client who’d been staying with their gran but needed to leave. They were deemed intentionally homeless and have nowhere to go tonight. When the council won’t help a homeless person, it’s called ‘gatekeeping’. Luckily, I spotted an inconsistency in their homelessness decision letter, so I let the council know.

Hopefully this works but if not, I’ll find another way to help. I talked to the client about the next steps. Their mental health had suffered a lot and they were so worried about not being able to find anywhere quickly enough. I assured them that we’re going to get to the bottom of this.

A client fleeing domestic violence got in touch. He was in distress – his ex-girlfriend has attacked him before, and when she was charged for this, her family and friends also started to attack him. He couldn’t take it anymore. He handed in his keys and gave notice to end the tenancy, then fled from Aberdeen to Glasgow.**

But the landlord lost the notice. When asking for help from Glasgow authorities, they told him to go back to his flat, to his abuser. Technically, he’s still got a tenancy in Aberdeen – and if he won’t return there, he will be deemed intentionally homeless. He was understandably upset and felt like he’s being discriminated against because he is a man experiencing domestic violence.

Called the person at the council who had advised my previous client. It was frustrating. They hadn’t considered that he was fleeing abuse. I said I’ll be telling my client he’s got the right to appeal the decision. I referred his case to the Aberdeen hub for casework and they’ll continue to help him. No one should be forced to choose between being homeless or abused. I hope he’ll be able to stay safe. 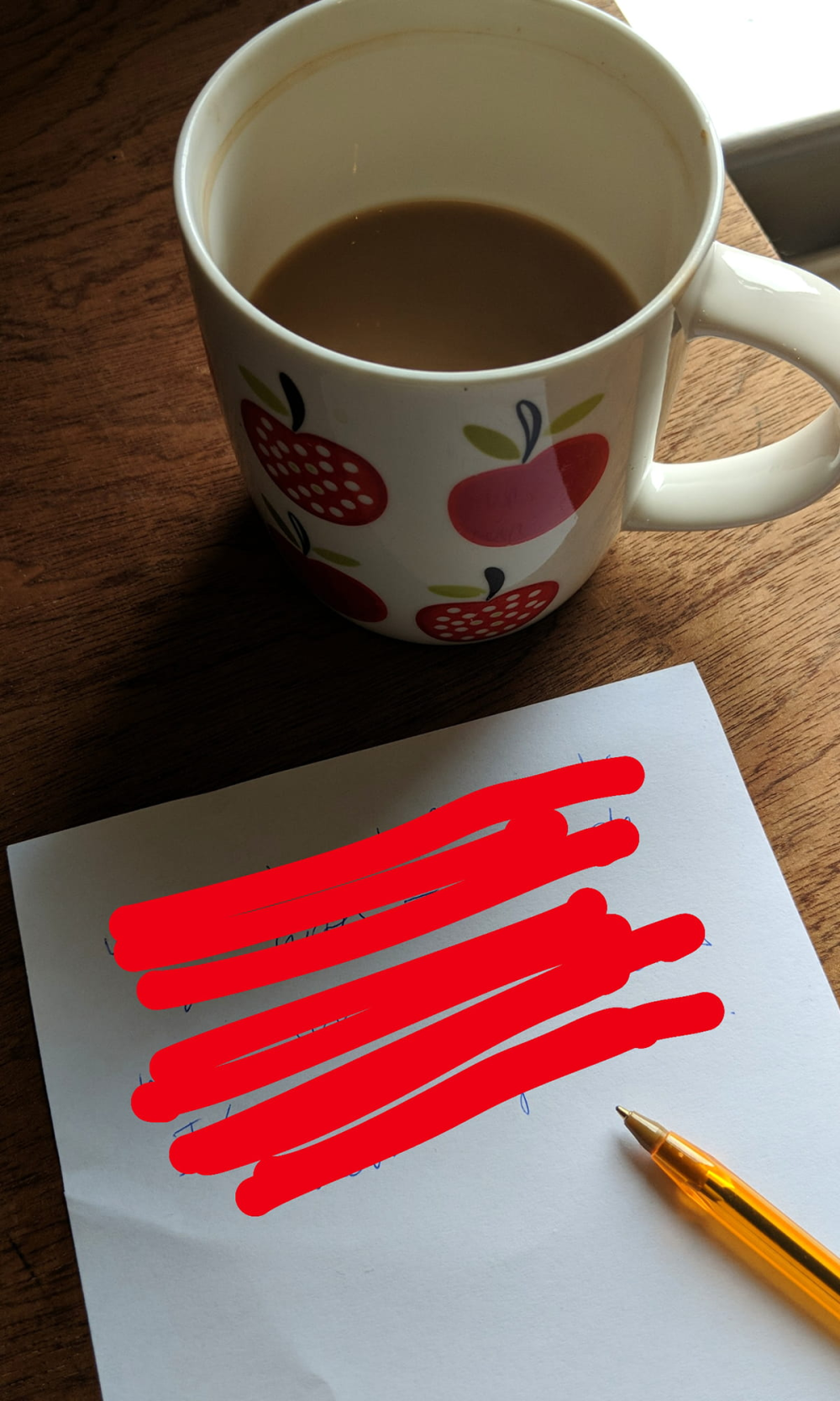 Popped out at lunchtime to take the dog for a walk again. I try to get some fresh air in the middle of the day – it’s good for my spirits and keeps my energy up. The dog likes it, too!

I had an email from the council regarding my ongoing gatekeeping case from the morning. It’s not resolved yet. Spoke to our law service, and we’ll request a new homeless application for the client based on changes to their mental health.

I called the gatekeeping client for information about their mental health history and details of medical professionals. Then I wrote to the council making a request for a new homeless application based on changes in circumstances. This one was also rejected. So now we’re escalating this to one of our Shelter Scotland solicitors. I offered my client a telephone appointment for the next morning and they accepted.

They still have nowhere to stay tonight, so I put them in touch with a charity in Glasgow that are helping with emergency accommodation. I will give them a call again tomorrow to make sure the appointment went well, and we’ll talk next steps.

Took a call from Council Homeless Team leader about my client from yesterday. She had been made street homeless on Monday. The council initially thought she had no ties to the area, but after receiving my email, they’re going to give her accommodation from today and review the decision. The council had accepted that she had to leave her previous home in England because of abuse. I’m so happy I was able to make this right. News like this really brightens up my day.

6pm: No two days are the same

I finished up the day by checking any final emails and leaving everything tidy for the morning. No two days are the same in my job, and I wonder who I’ll speak to tomorrow?

*We used a model to protect the privacy of our adviser. We based the diary on real calls and responses but edited it for length and clarity.

**We changed locations to protect the client. 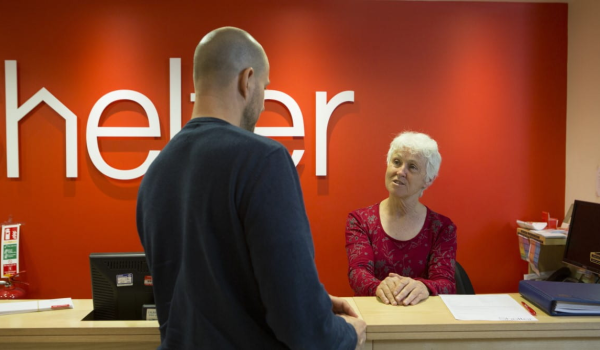 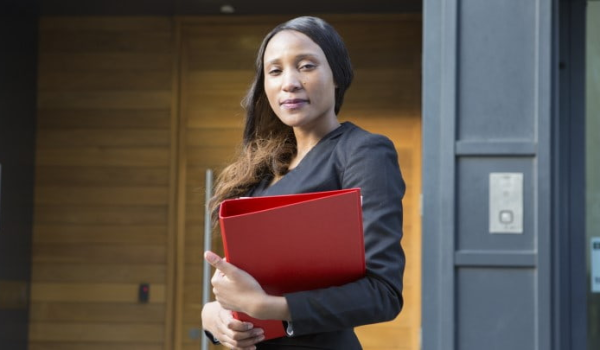