Donate now to give hope to people facing homelessness

Penny’s fighting for her home. But she can only win with your support

After 13 years, Penny no longer thinks of where she lives as home.

Penny’s foundations were ripped away when her landlord decided to sell their home. After more than a decade, she had to find a new place that was somehow both in budget and accessible for her husband, Paul. Paul’s been using a wheelchair since his stroke four years ago.

But the national housing emergency and shortage of affordable homes made it impossible to find a place.

As a pensioner, Penny never imagined that she and Paul could end up in a situation that could lead to homelessness. Every time she thought of them being evicted, she felt sick.

With her landlord’s relative ramping up the pressure, Penny grew terrified that she’d run out of time and they’d have nowhere to go. The stress became intolerable, and Penny’s mental health began to suffer.

And all this on top of the pandemic.

Why should Penny be made to go through this just to have a place to live? It’s unacceptable.

Every day I’m scared that Paul and I will end up without anywhere to live. It’s been really terrifying.

With your help, Penny is fighting back

Penny came to us for help. Thanks to donations from our supporters, we could stand with her. Our advice team gave Penny the crucial legal information and advice she needed to challenge the eviction and we provided her with a dedicated case worker, Anna, who’s fighting to get them to the top of the council’s housing list.

Now, Penny feels nothing’s going to stop her from finding a new home where they can both feel safe and comfortable again.

She says our support has given her so much strength.

But it should never have to come to this. A safe home is a fundamental need, but the housing emergency and lack of affordable homes means that in the blink of an eye, lives and futures can be destroyed.

Enough is enough - join us to help protect everyone like Penny

Shelter exist to stand by the side of people like Penny, and fight to defend everyone’s right to a safe home.

We provide essential front-line support to those coping with homelessness. And we campaign to reform the broken housing system that causes this injustice in the first place, to prevent it from ruining any more lives.

Join us to stand with people like Penny by making a donation today. Your support helps protect homes and keep people safe, as well as helping drive real, tangible change for those affected by the housing emergency.

People like Penny can win their fight, but only with your help. Join us now and stand with everyone denied the right to a safe home.

We’re so grateful for the help and support of Anna at Shelter, who has been working so hard for us.

Donations won’t be restricted to any single project but will be used by Shelter Scotland wherever they’re most needed in our fight to end bad housing and homelessness.

We exist to defend the right to a safe home, because home is everything. The fight to end the housing emergency starts here.

9,033 people helping to support our campaigning efforts across Scotland.

Help us in a way that works for you 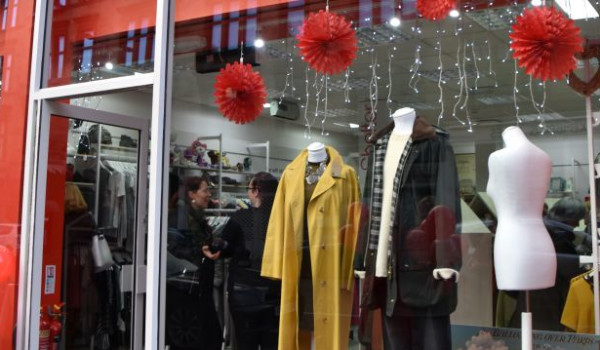 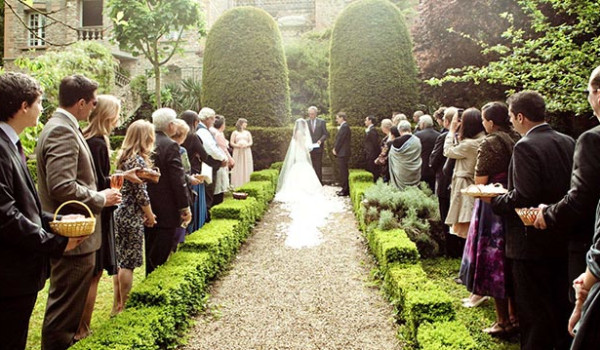 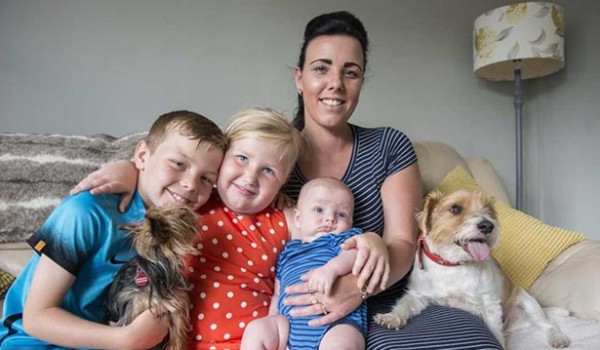 Make a positive difference and celebrate a life by donating in memory of a loved one.

Leave a gift in your will

Leaving a gift in your will can make a lasting difference to the lives of families.

The government's Gift Aid scheme means that, if you pay tax in the UK, we can reclaim tax on your donations.